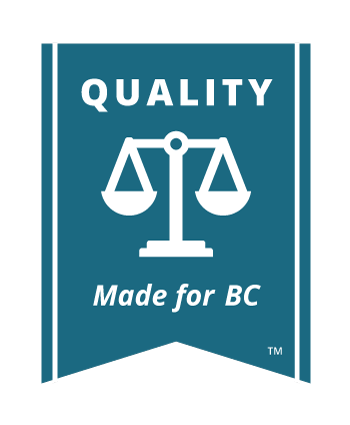 How to apply to introduce fresh or new evidence

Rule 59 provides details about how to bring this type of application.

At least 30 days before the appeal hearing date you must take the following steps:

At the beginning of the appeal hearing, you should tell the court that you want to make a request to submit fresh or new evidence. The division may hear the application at the start of the appeal hearing, but usually the division will prefer to have arguments about new evidence made during the parties’ main presentations on the appeal. The court will hear your reasons why this evidence should be considered on appeal. If the appellant objects to your request, they will have an opportunity to explain why the evidence should not be introduced.

These are the general principles the division will consider on your application to admit fresh or new evidence:

To protect the finality of trial court proceedings, new evidence (evidence related to matters that occurred after the order being appealed) is only admitted in rare or exceptional circumstances.